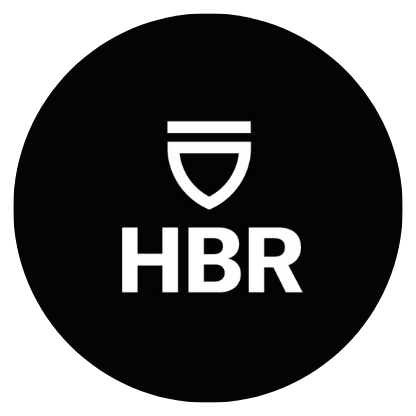 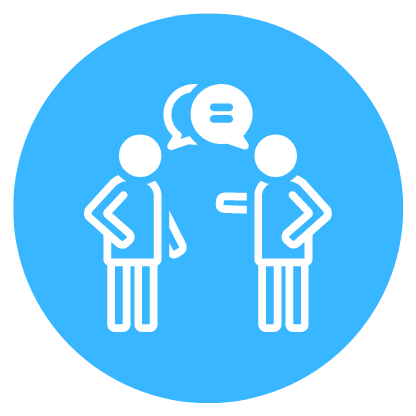 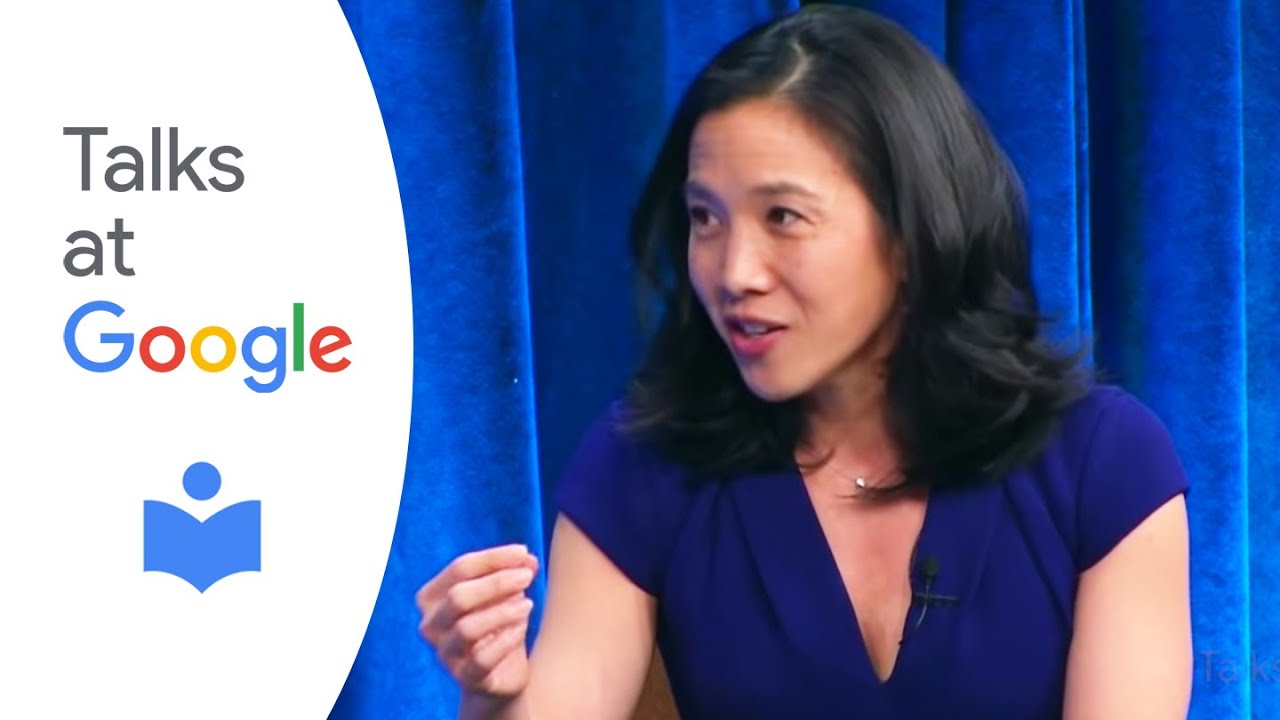 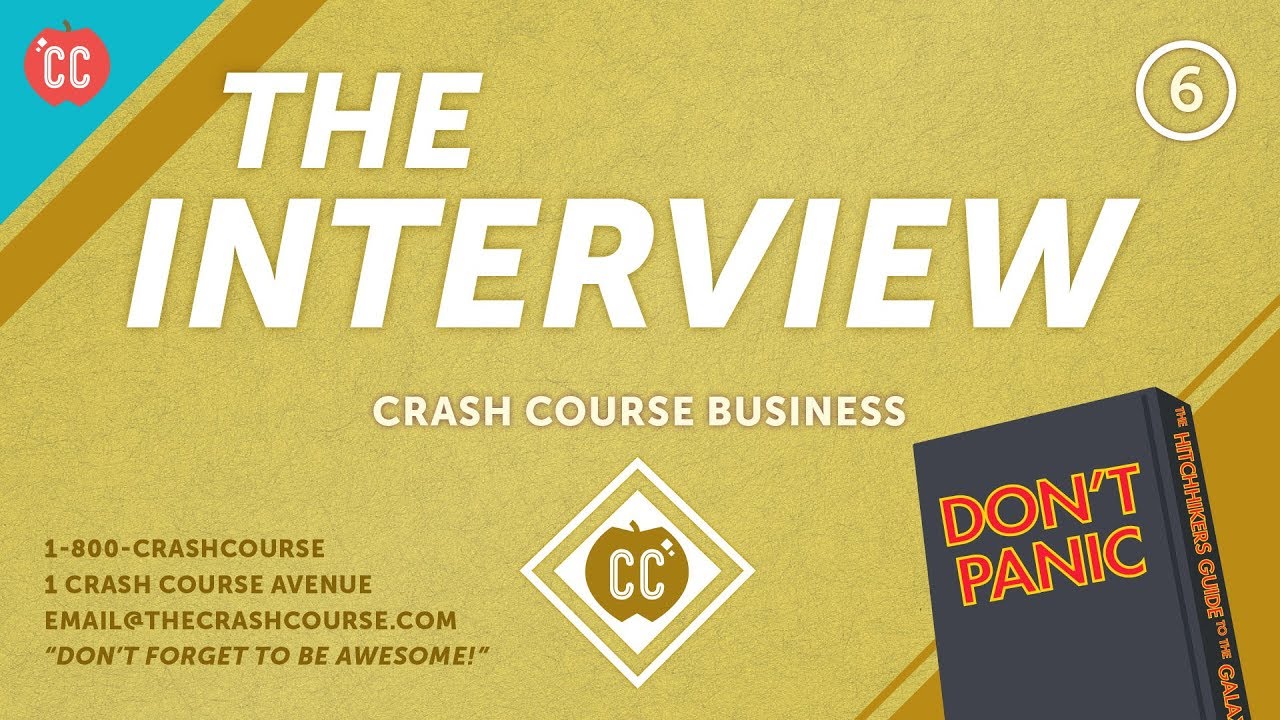 SS06: How to Ace the Interview | CrashCourse 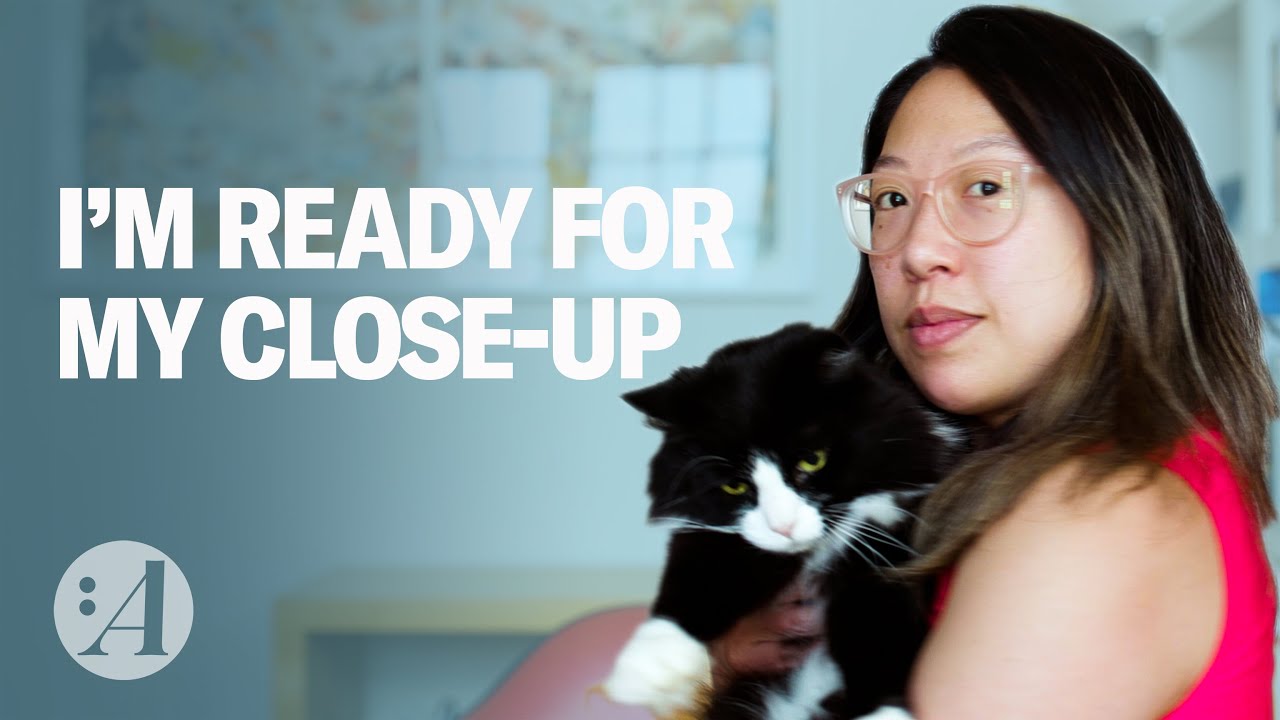 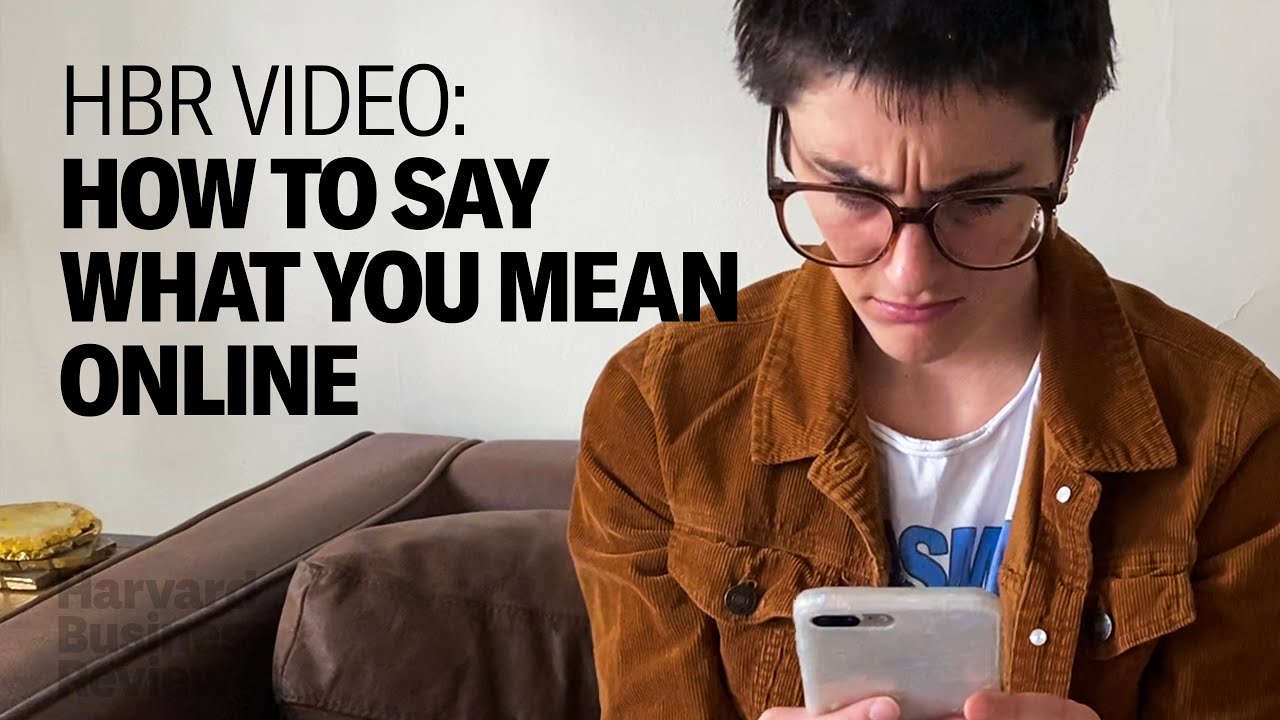 Common Digital Miscommunications… And How To Avoid Them | HBR 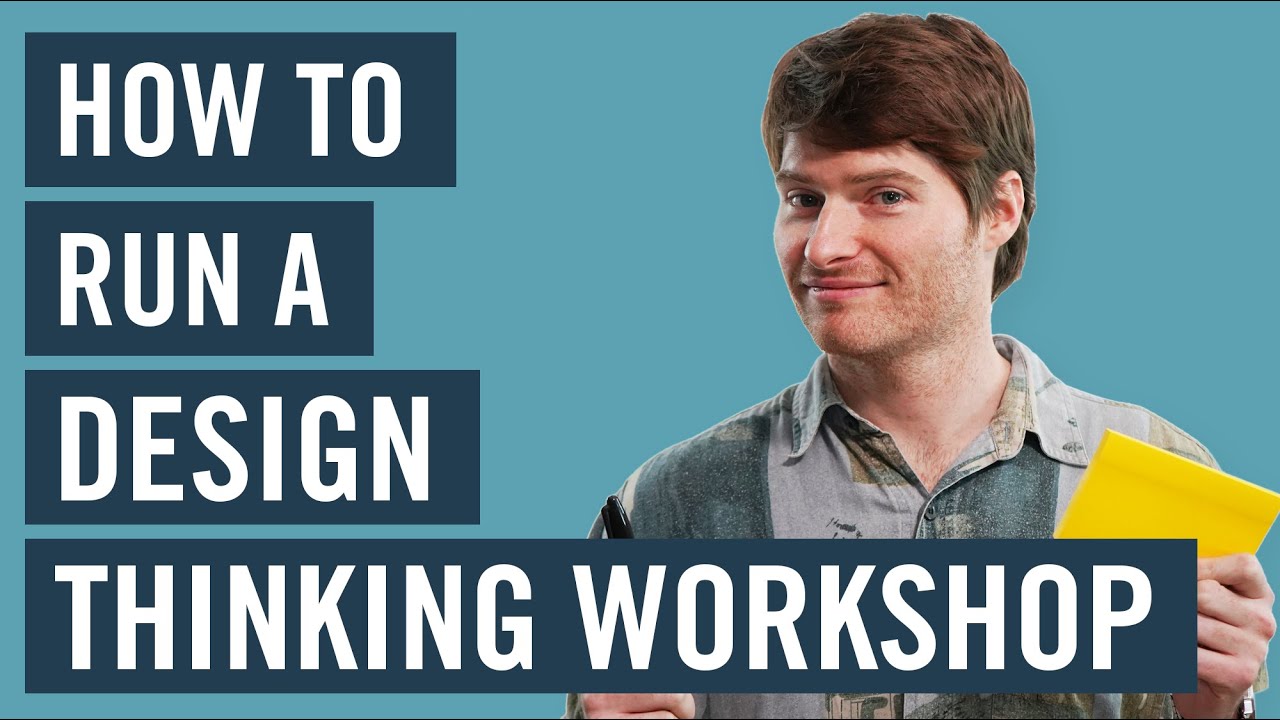 How to Run a Design Thinking Workshop | Careerfoundry 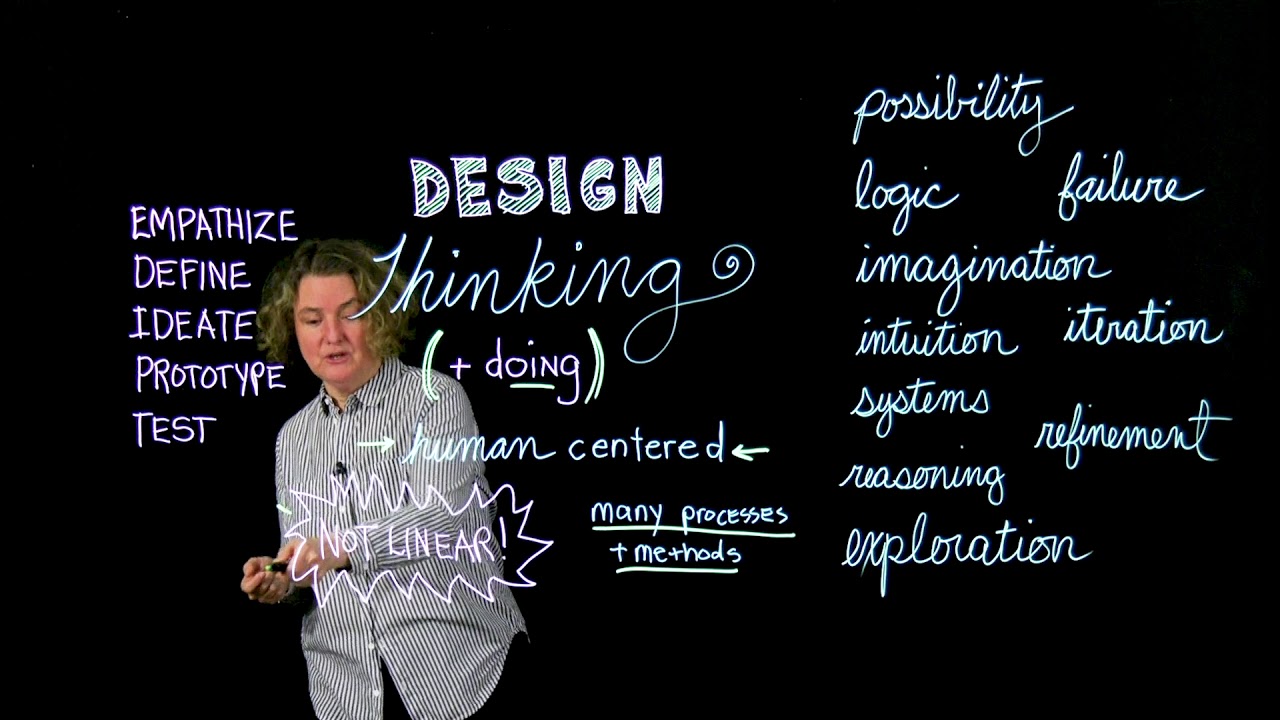