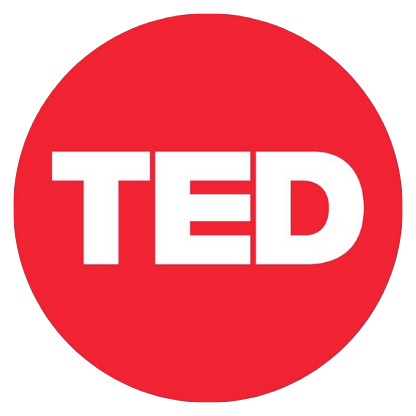 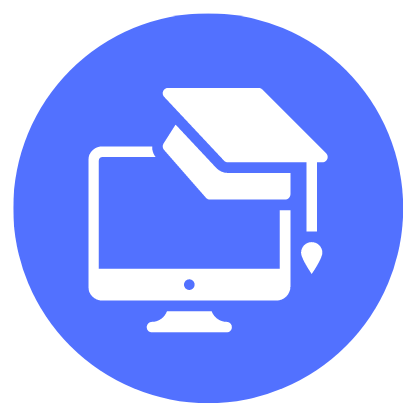 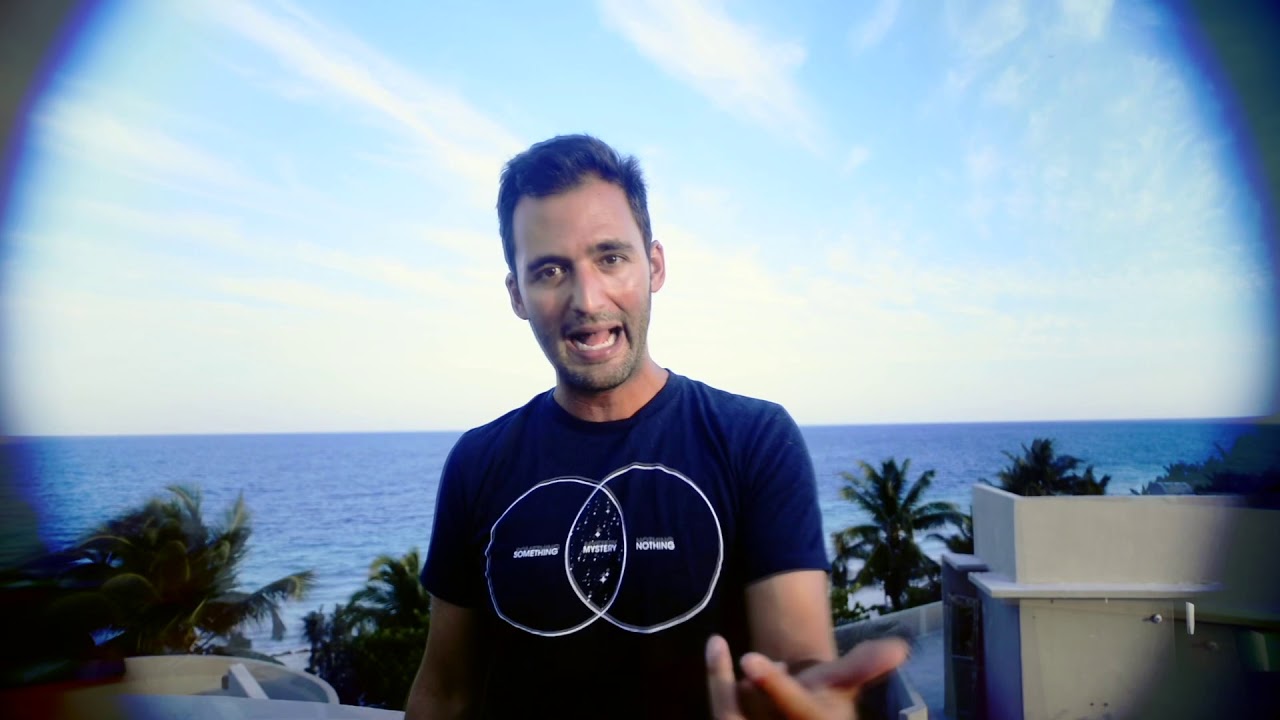 The Moment of “Aha” | Jason Silva: Shots of Awe 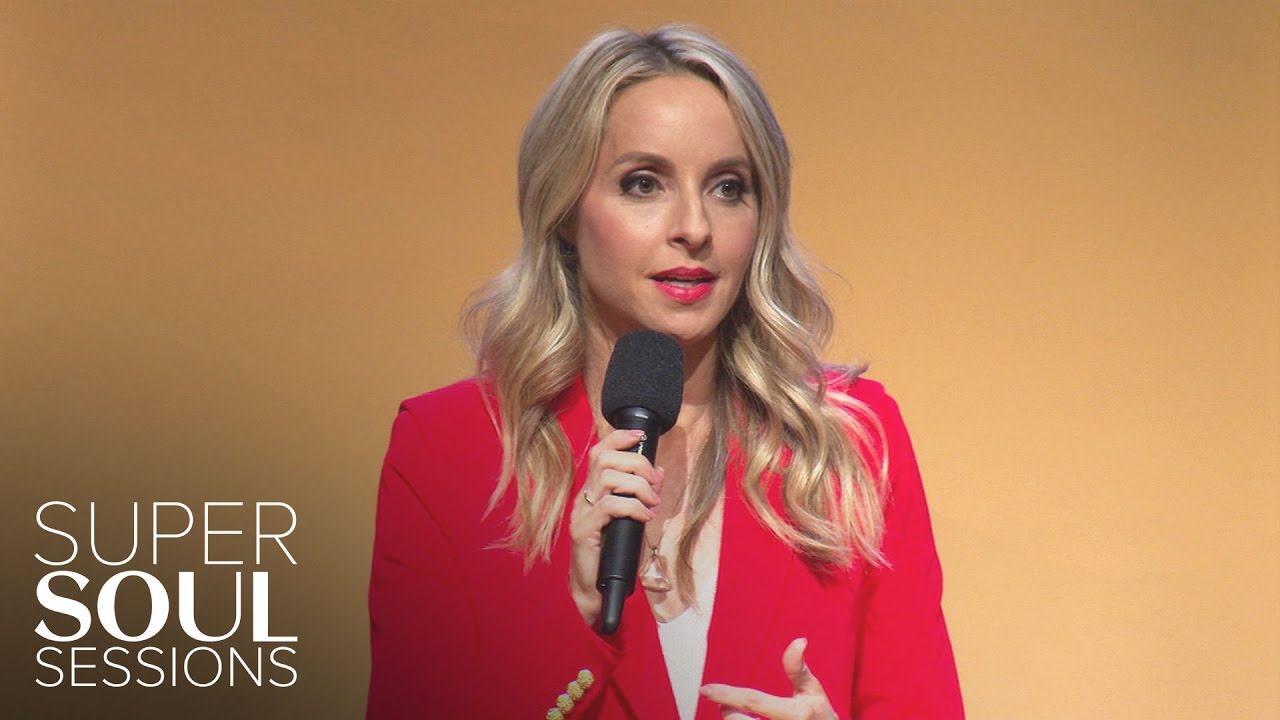 Gabrielle Bernstein: The Universe Has Your Back | SuperSoul | OWN 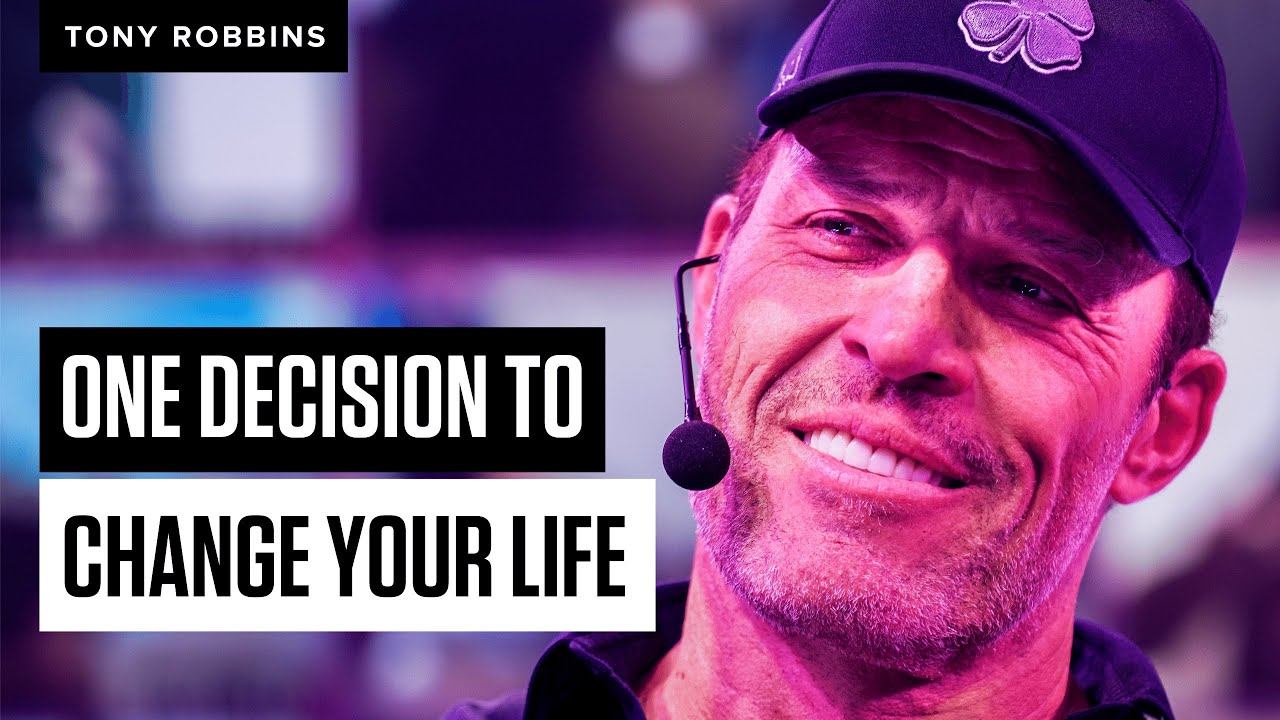 This One Decision Will Change Everything | Tony Robbins 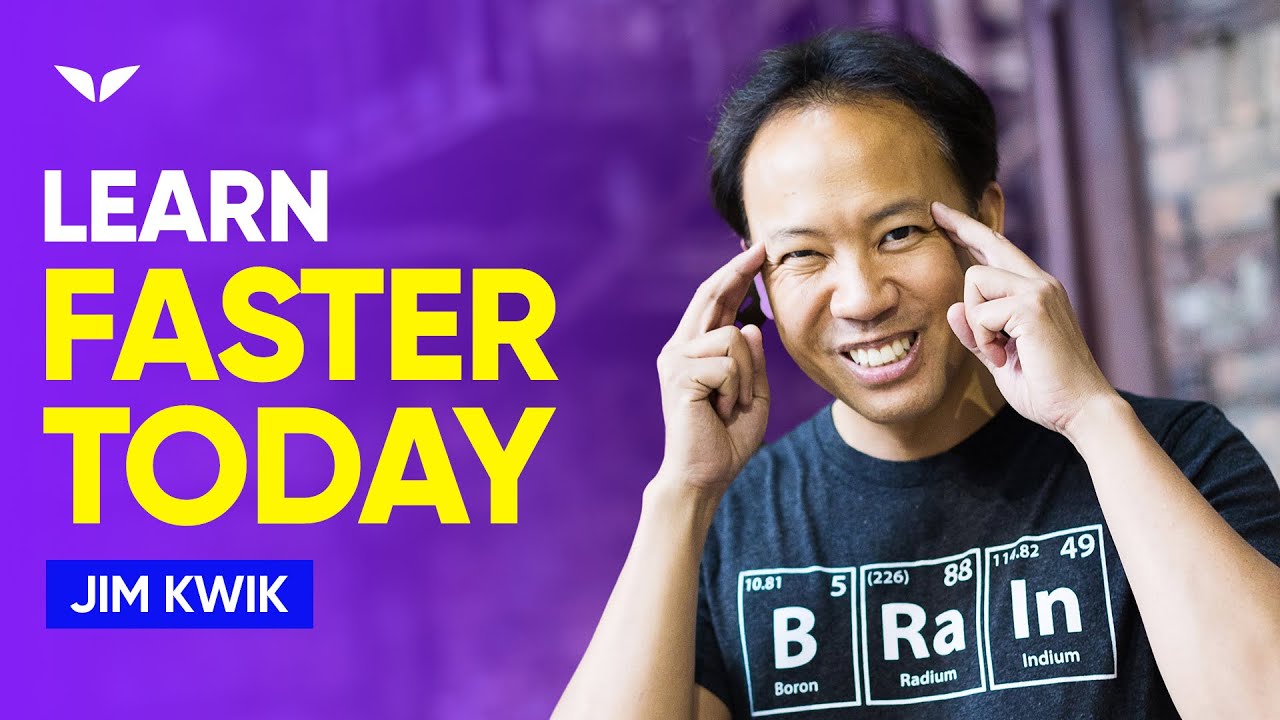 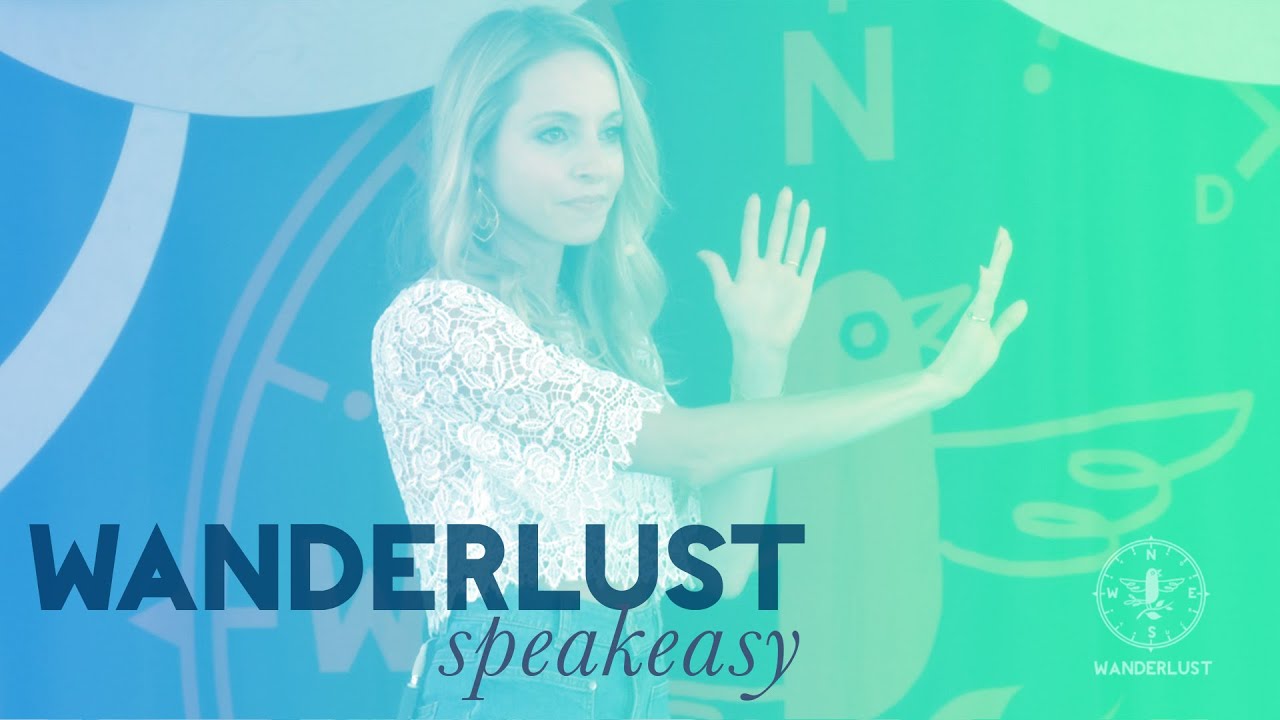 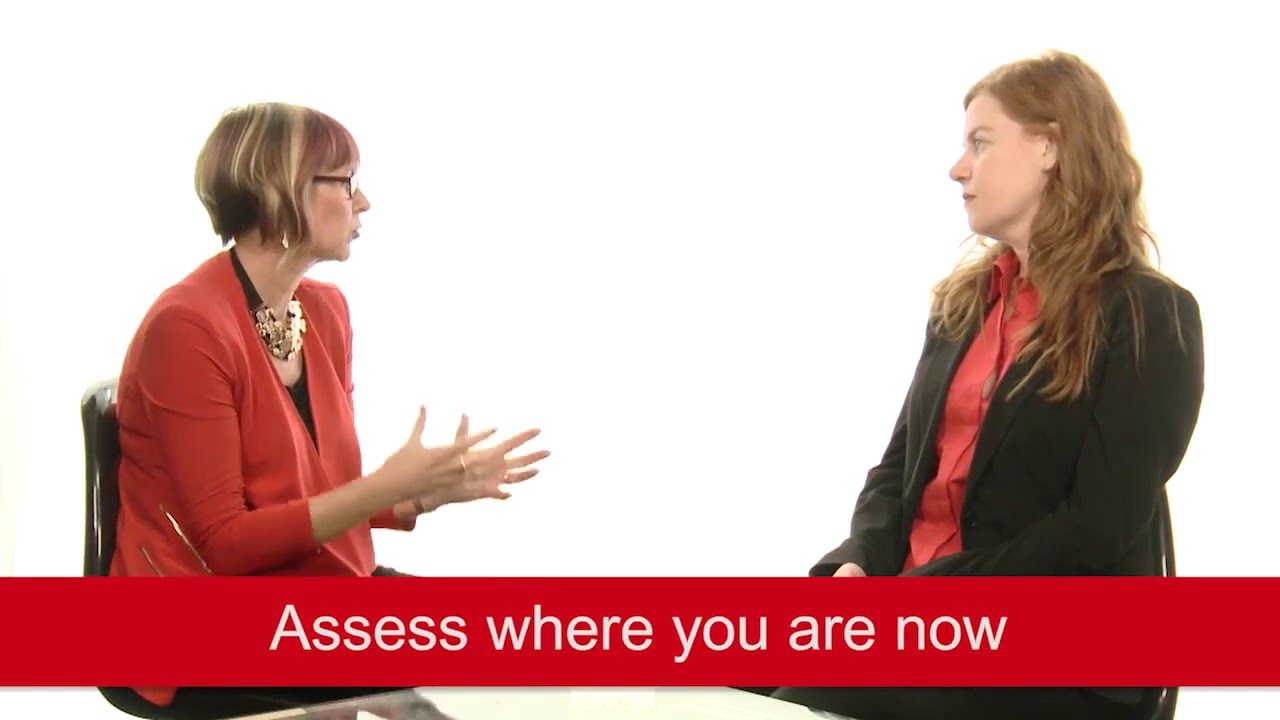