Carol Dweck on Perfectionism | The School of Life 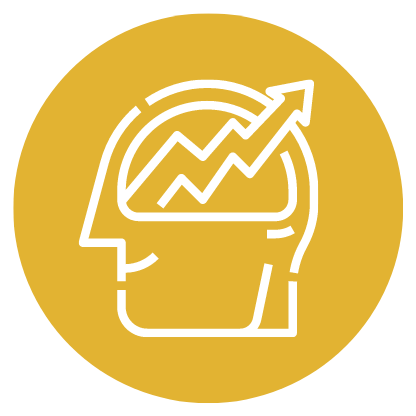 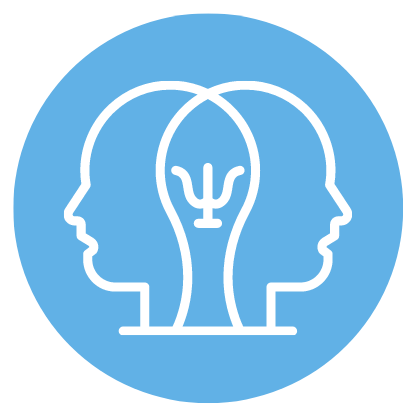 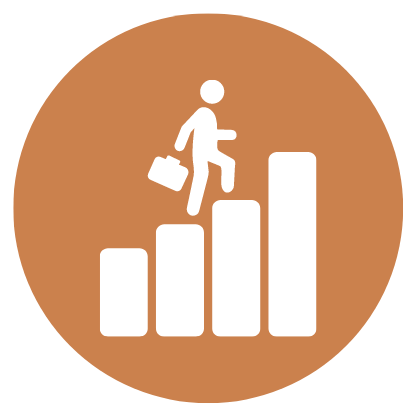 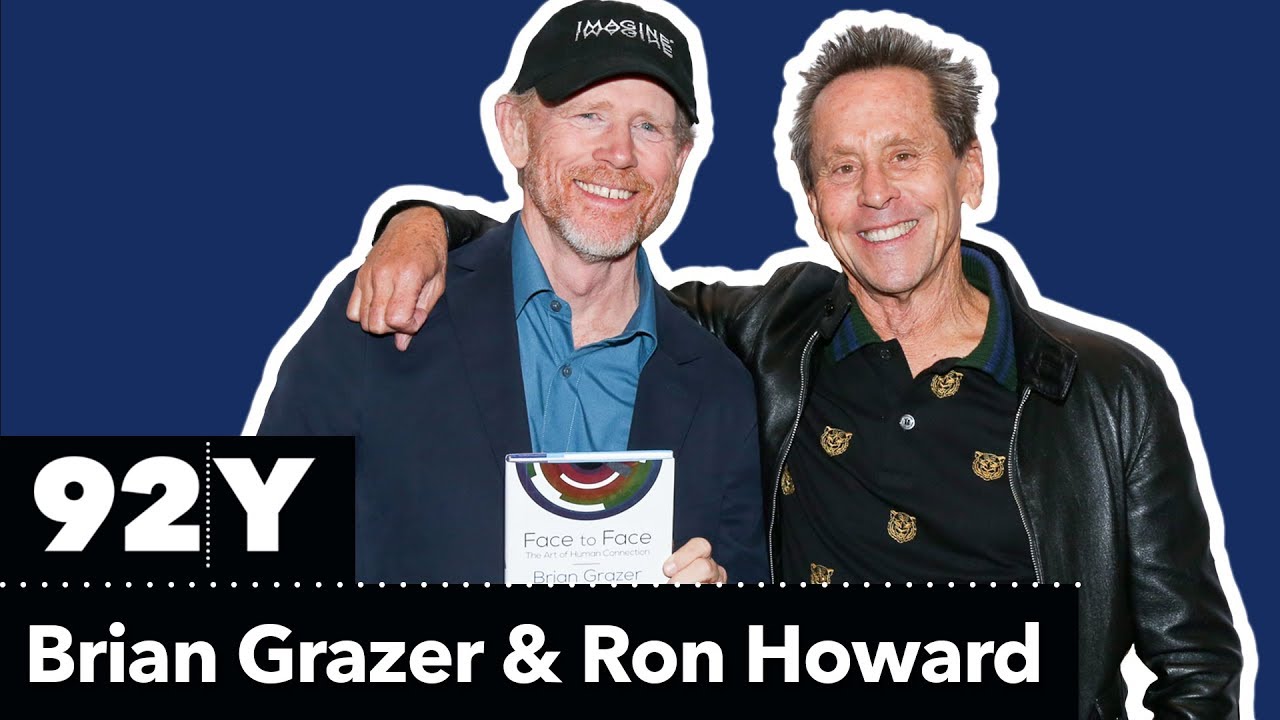 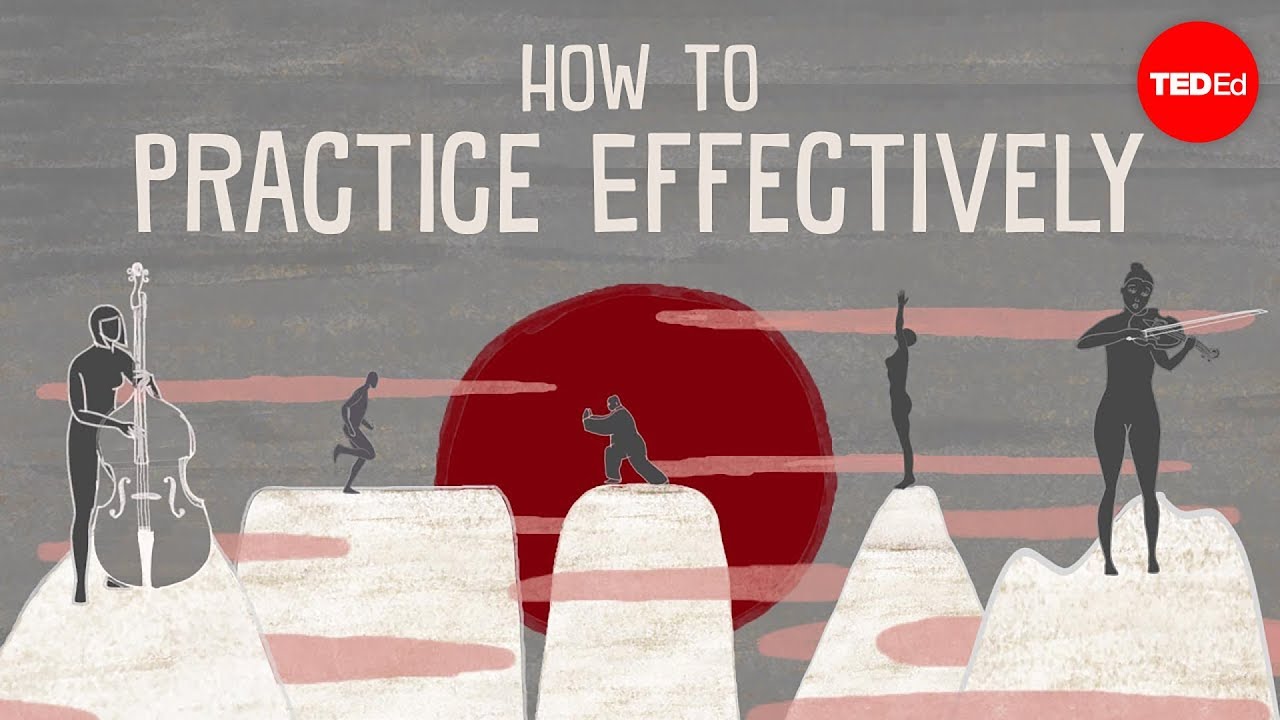 How to Practice Effectively – Annie Bosler and Don Greene | TED-Ed 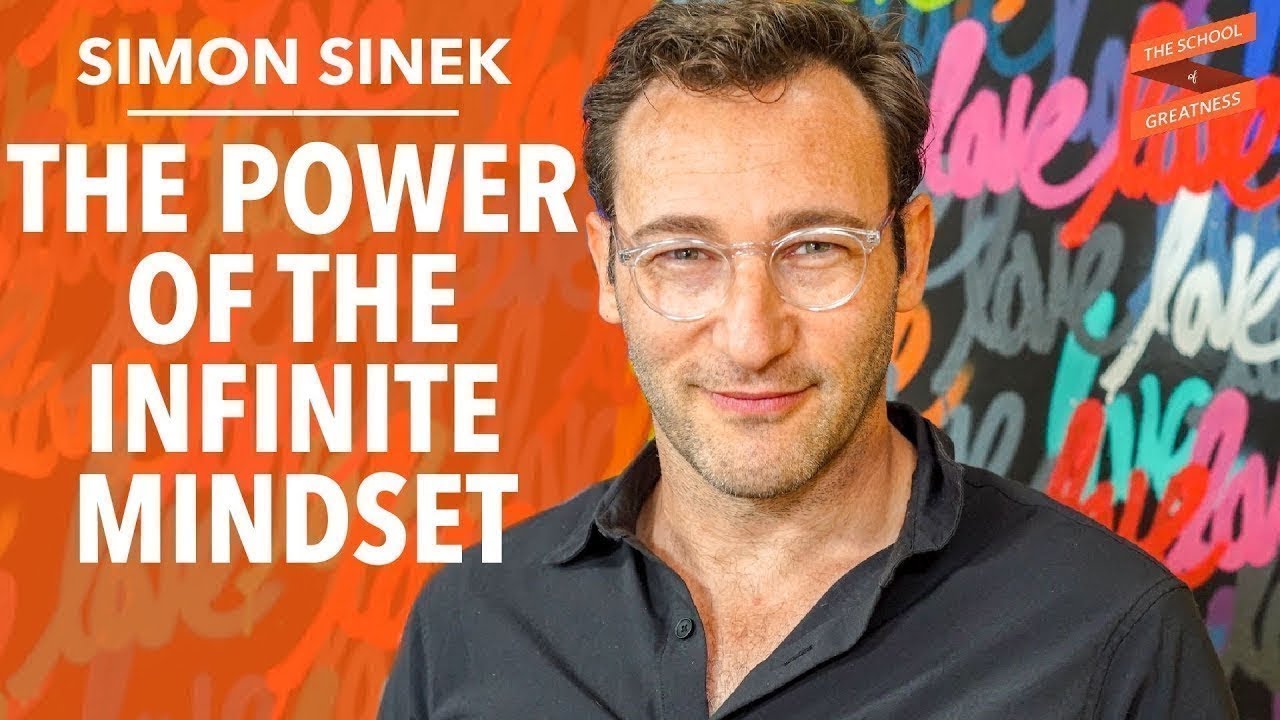 How to Change Your Future | Simon Sinek | Lewis Howes 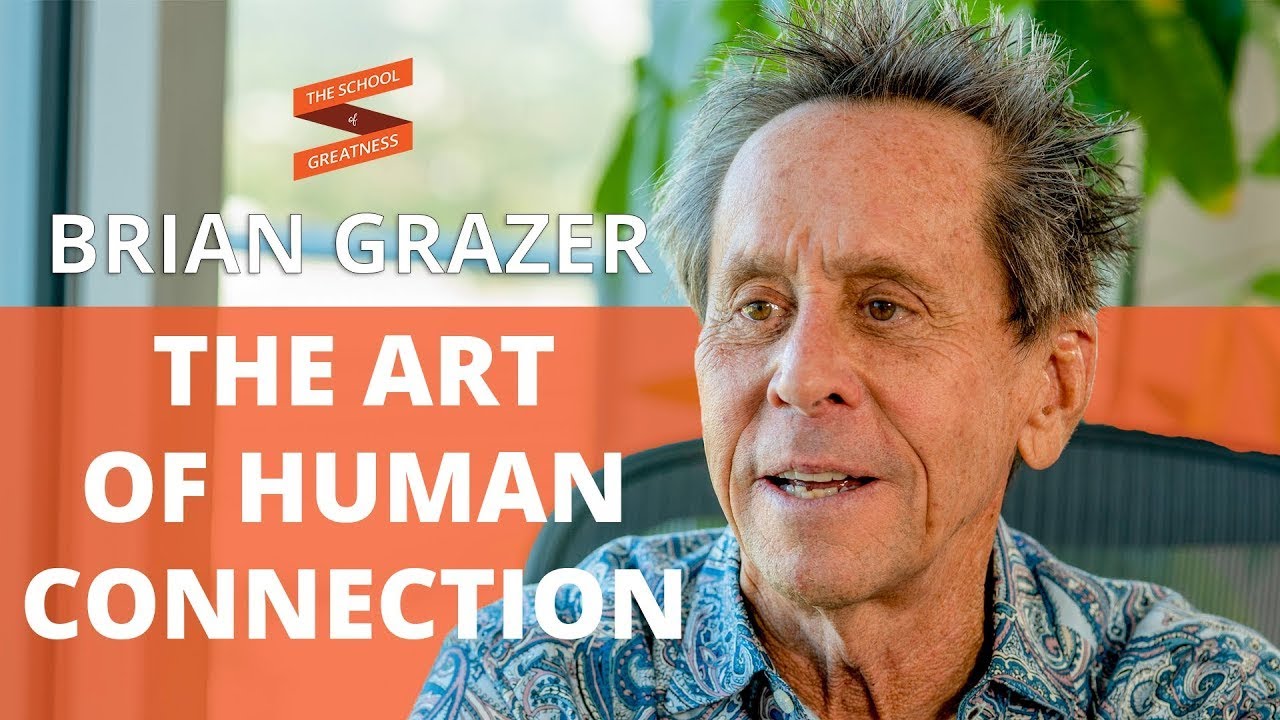 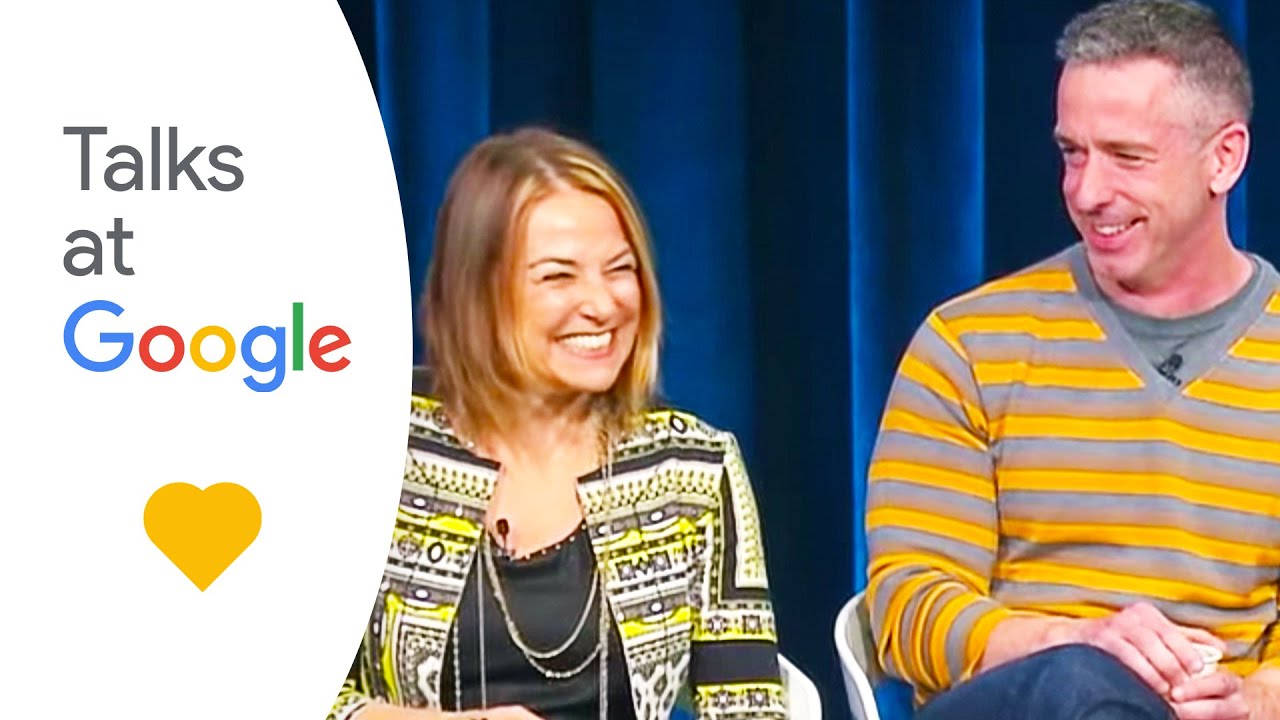 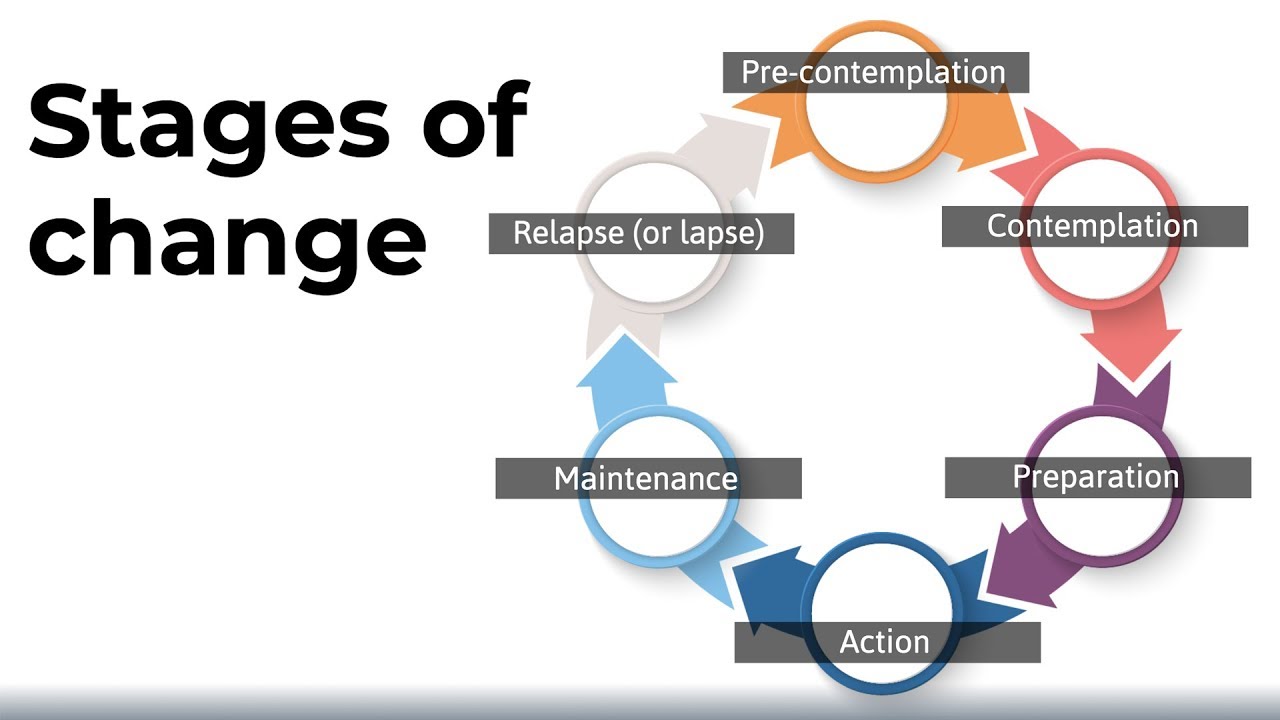