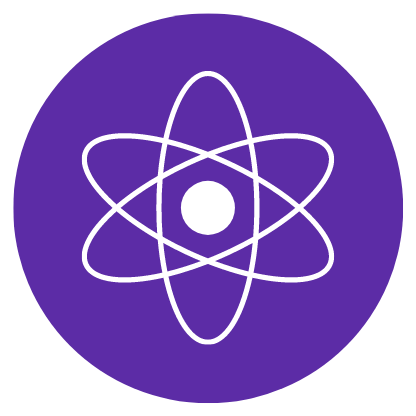 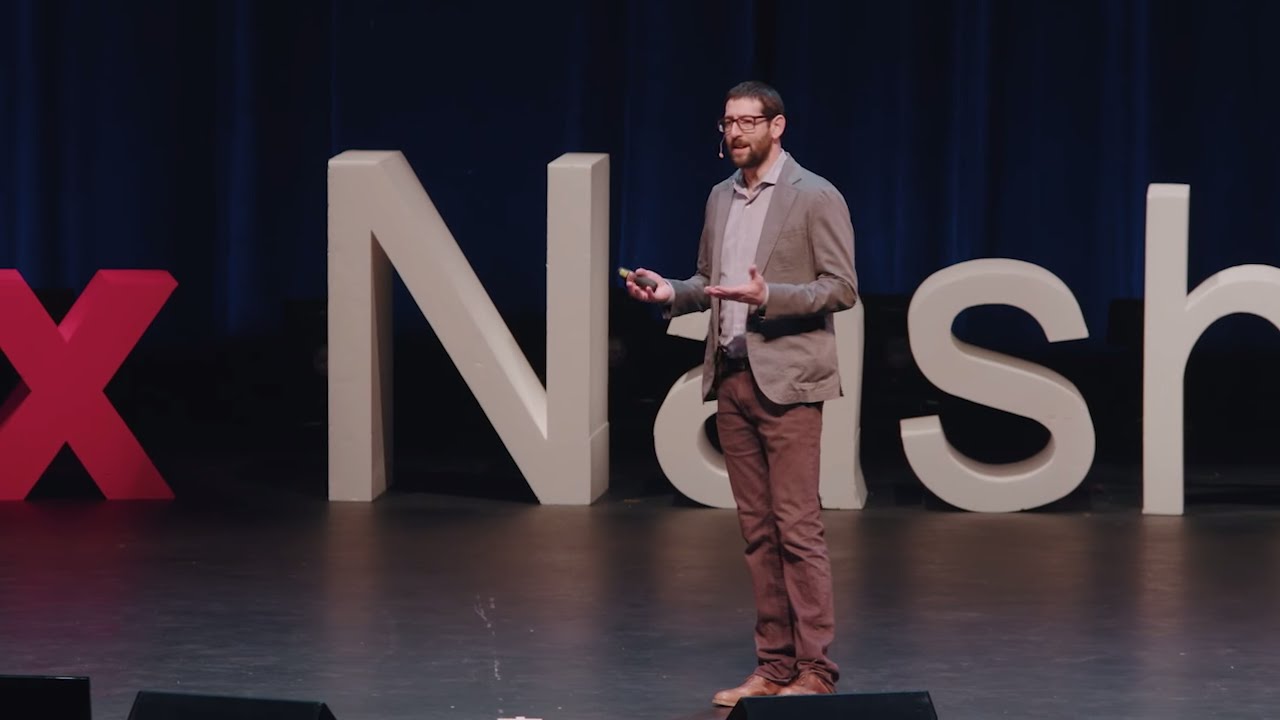 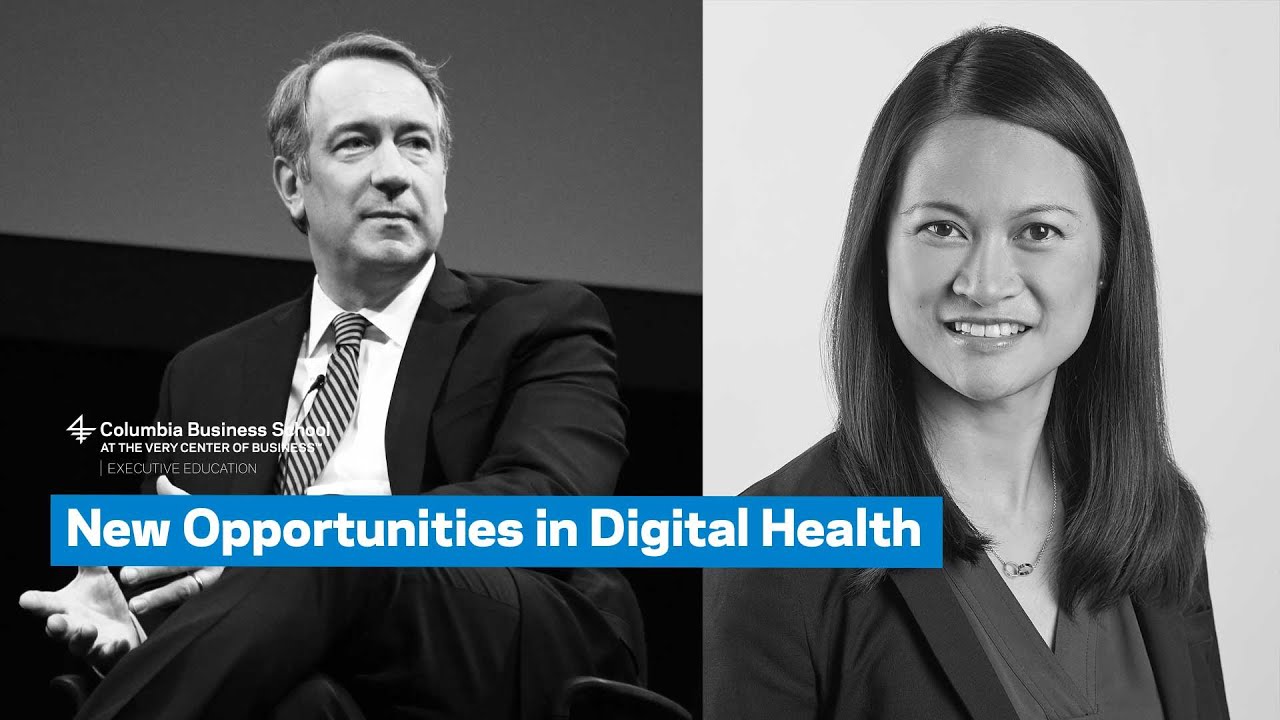 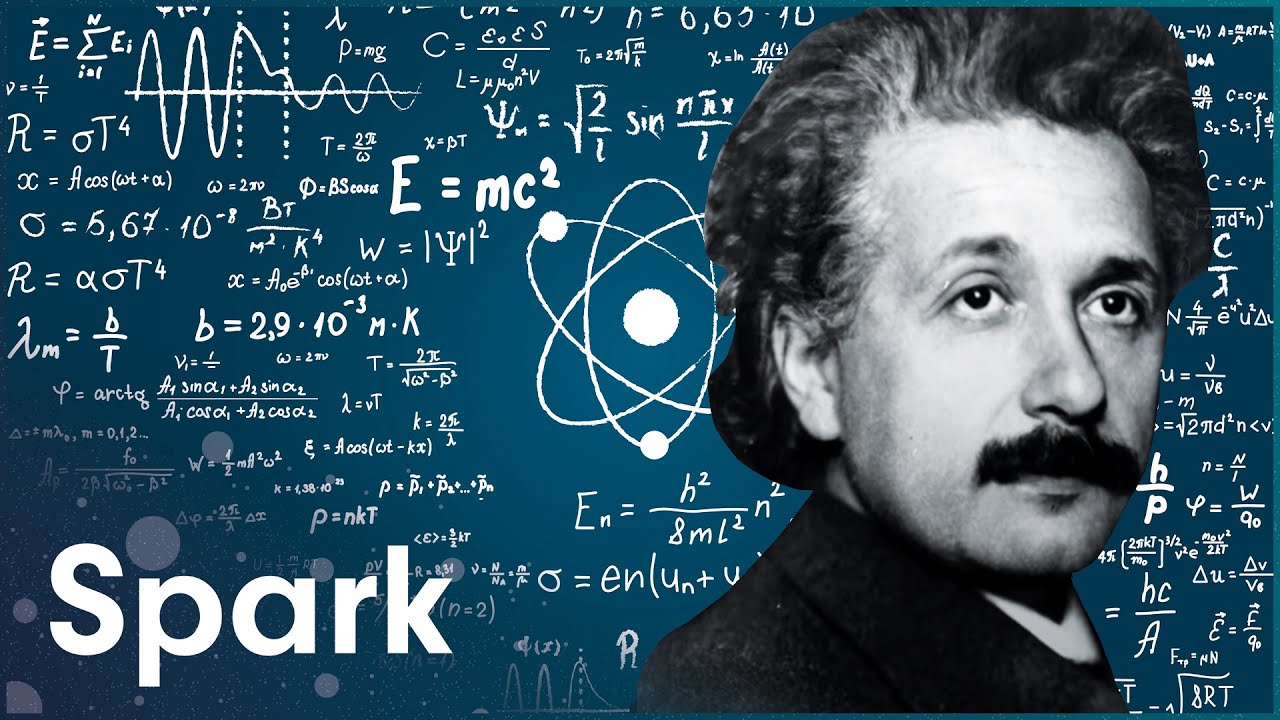 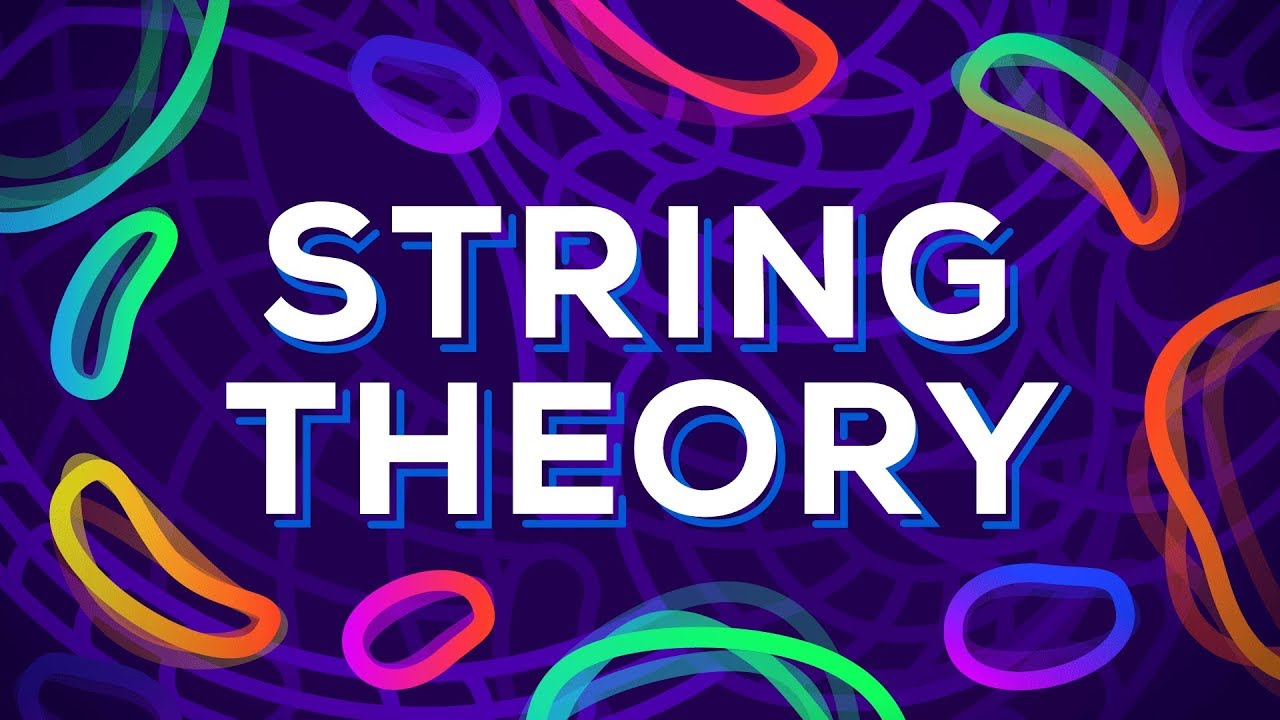 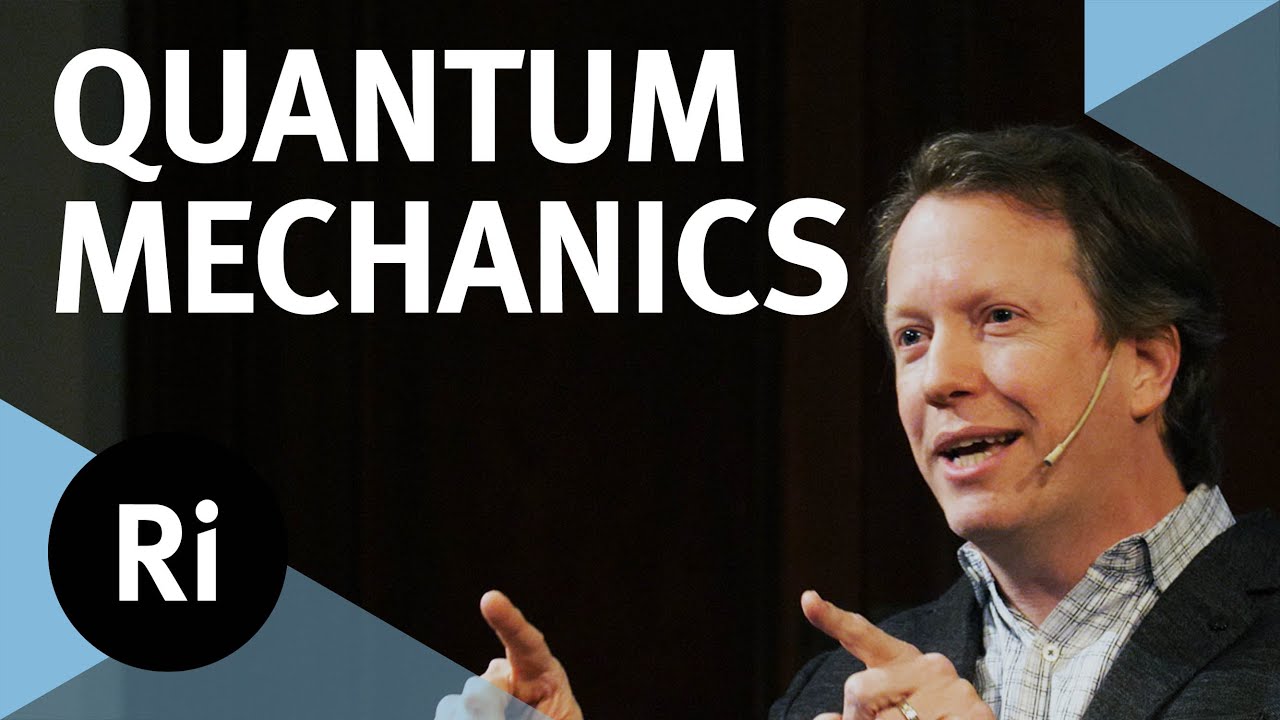 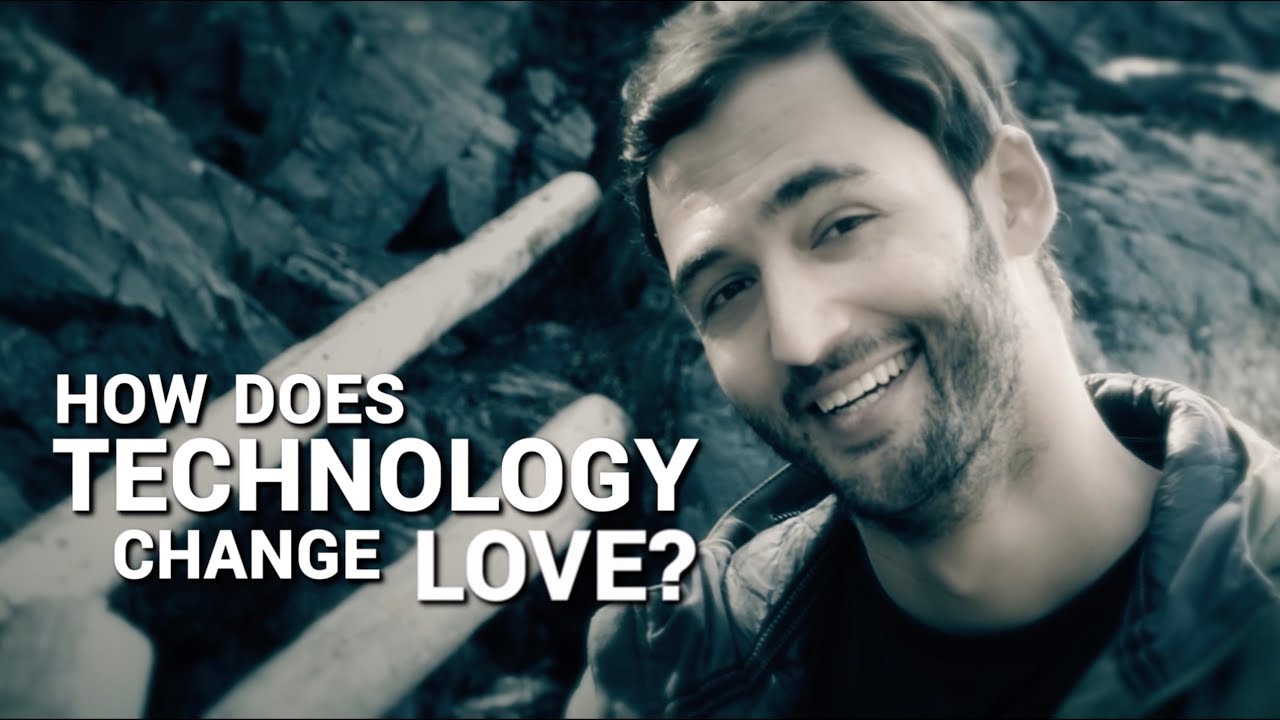 How Does Technology Change Love? | Jason Silva: Shots of Awe