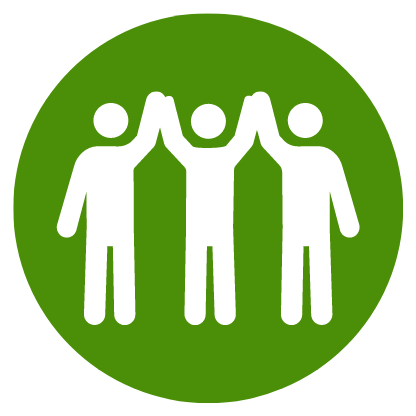 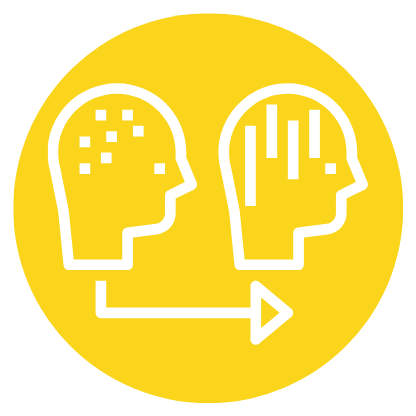 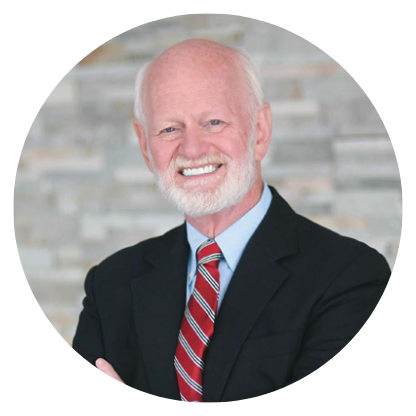 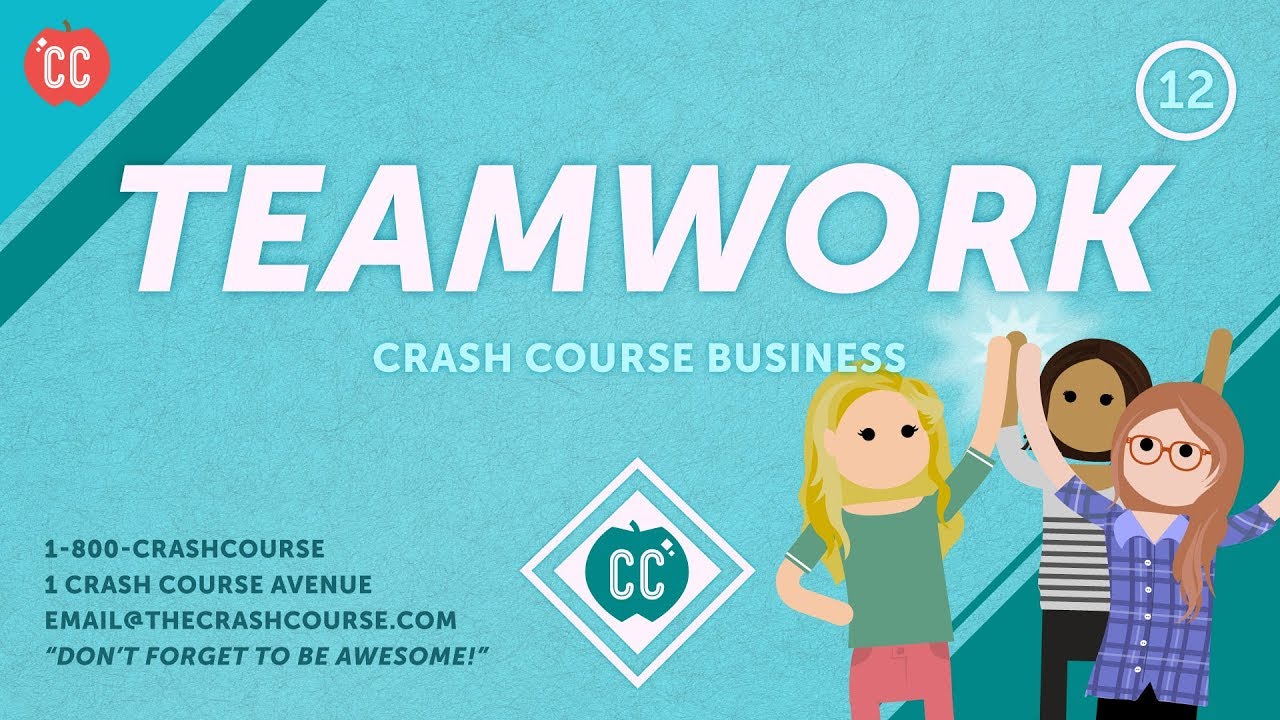 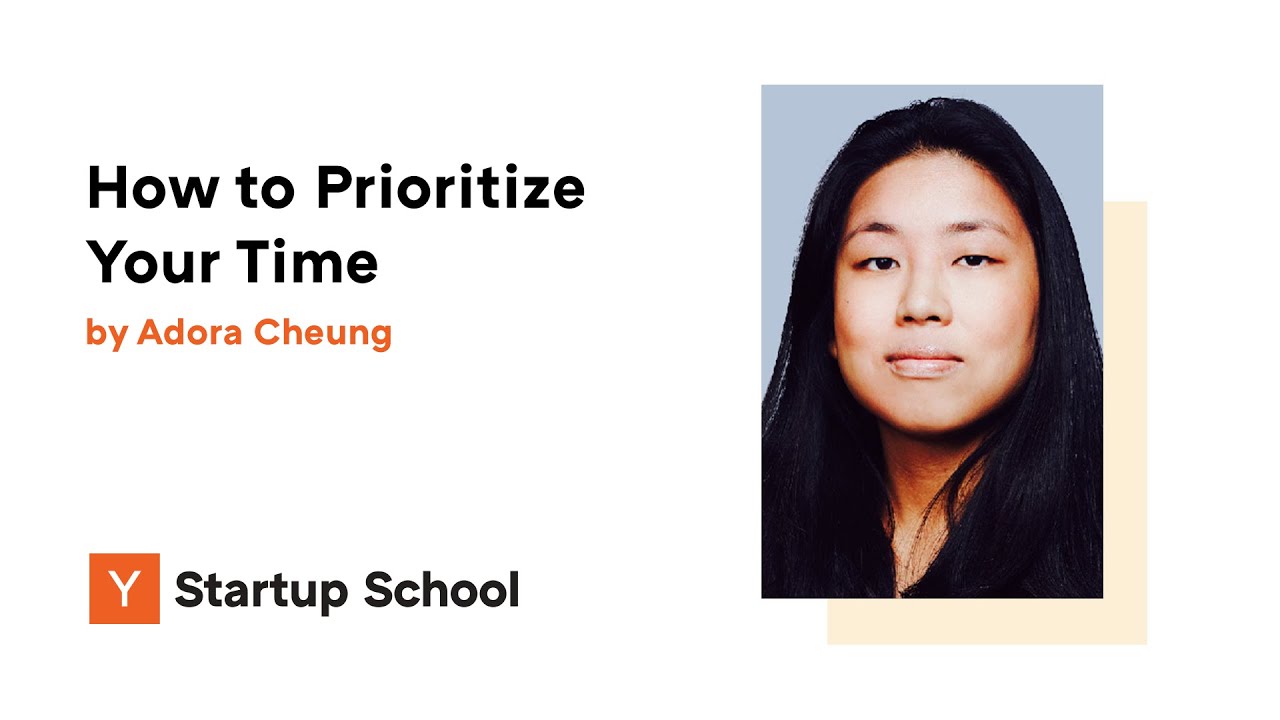 Adora Cheung – How to Prioritize Your Time | Y Combinator 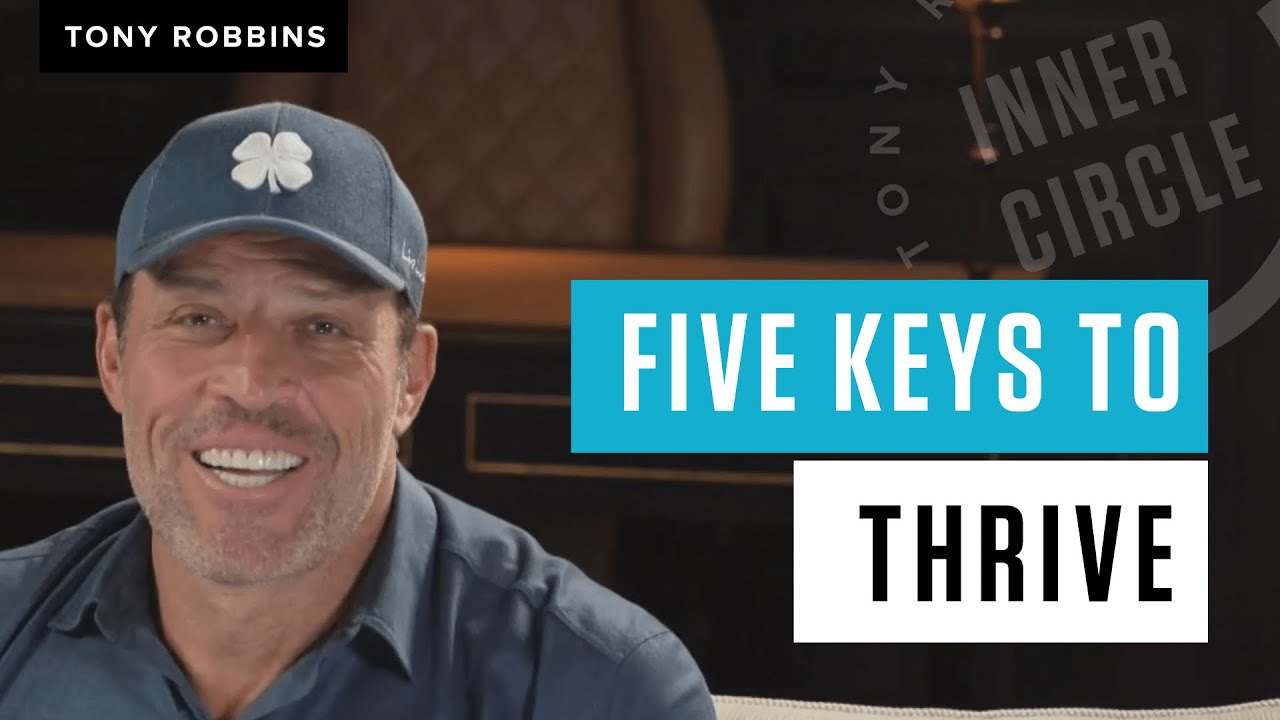 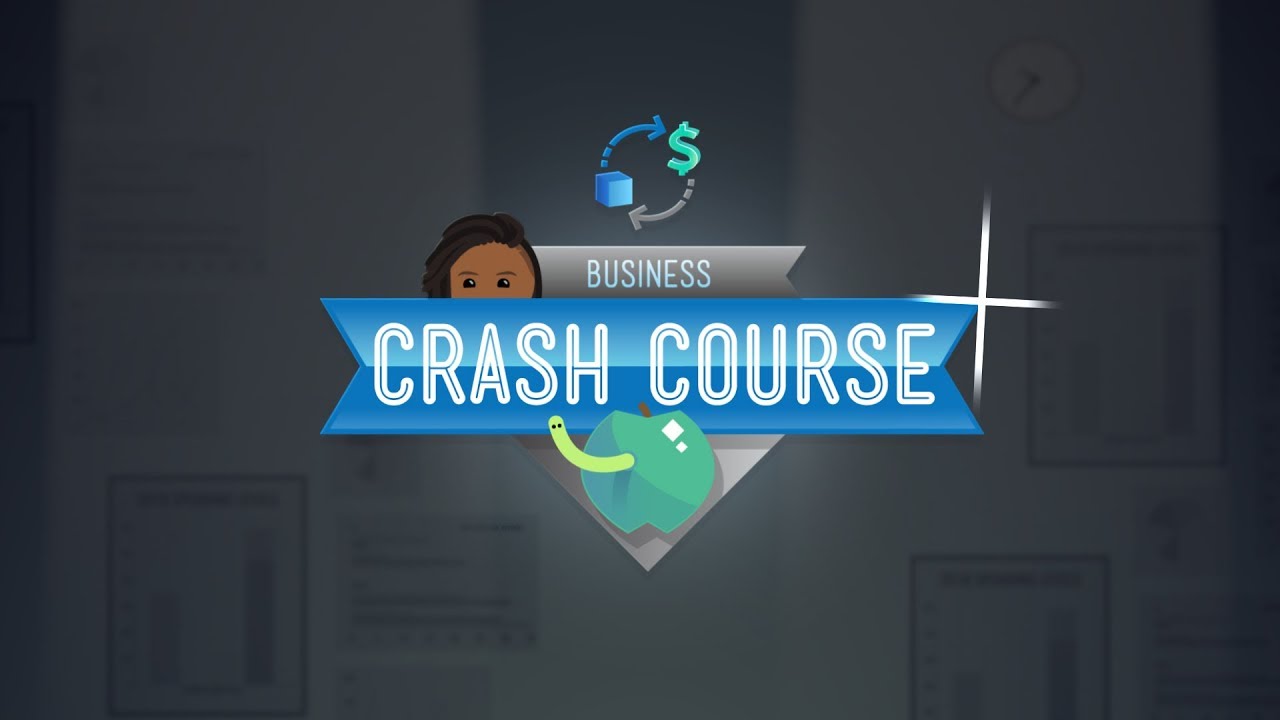 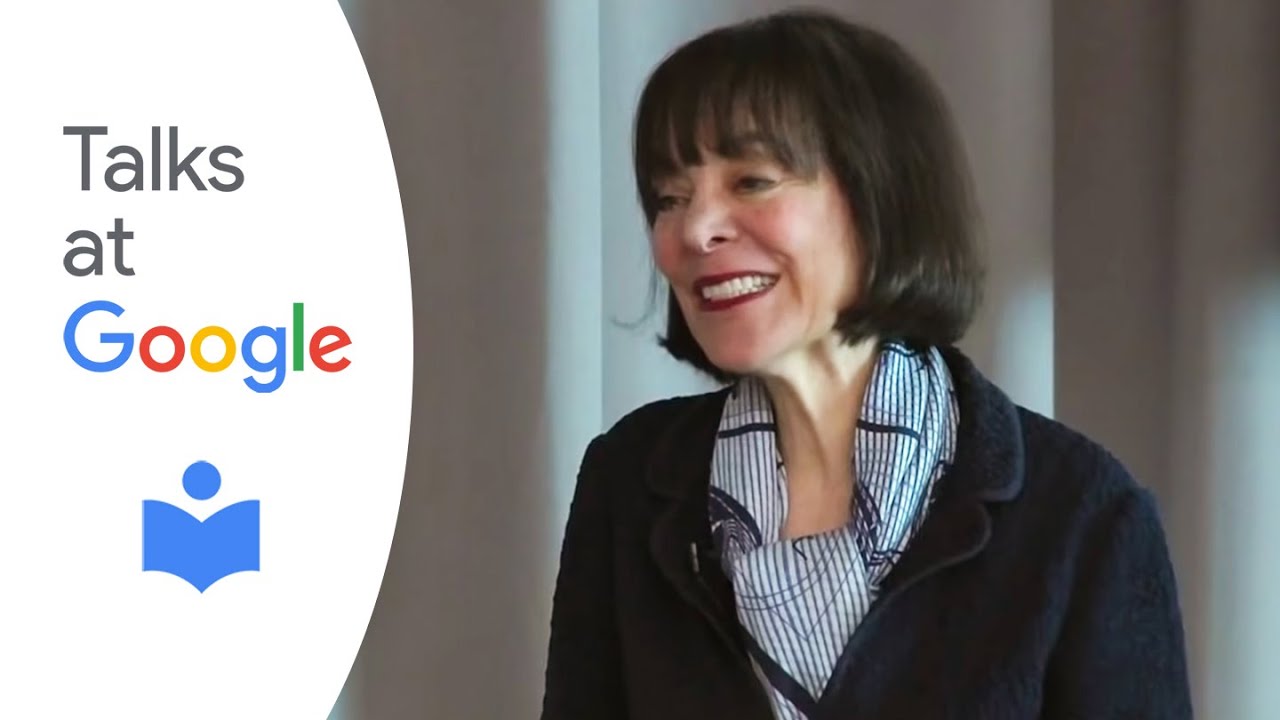 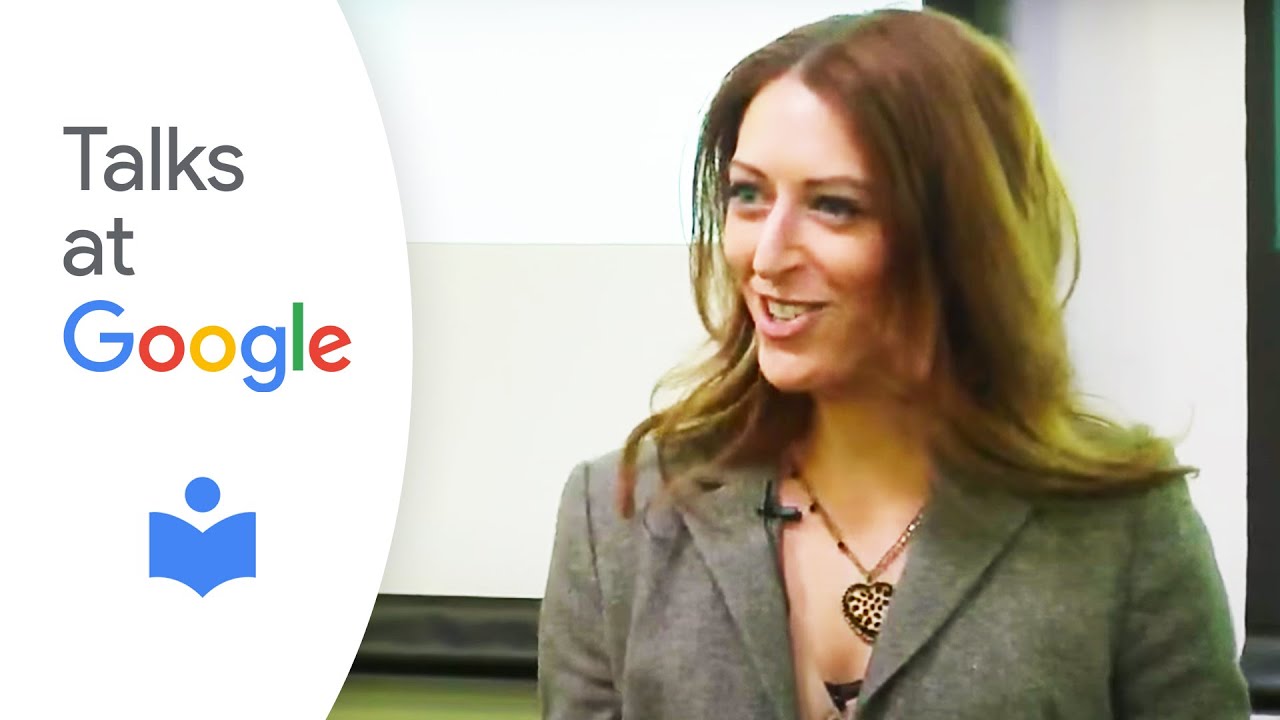 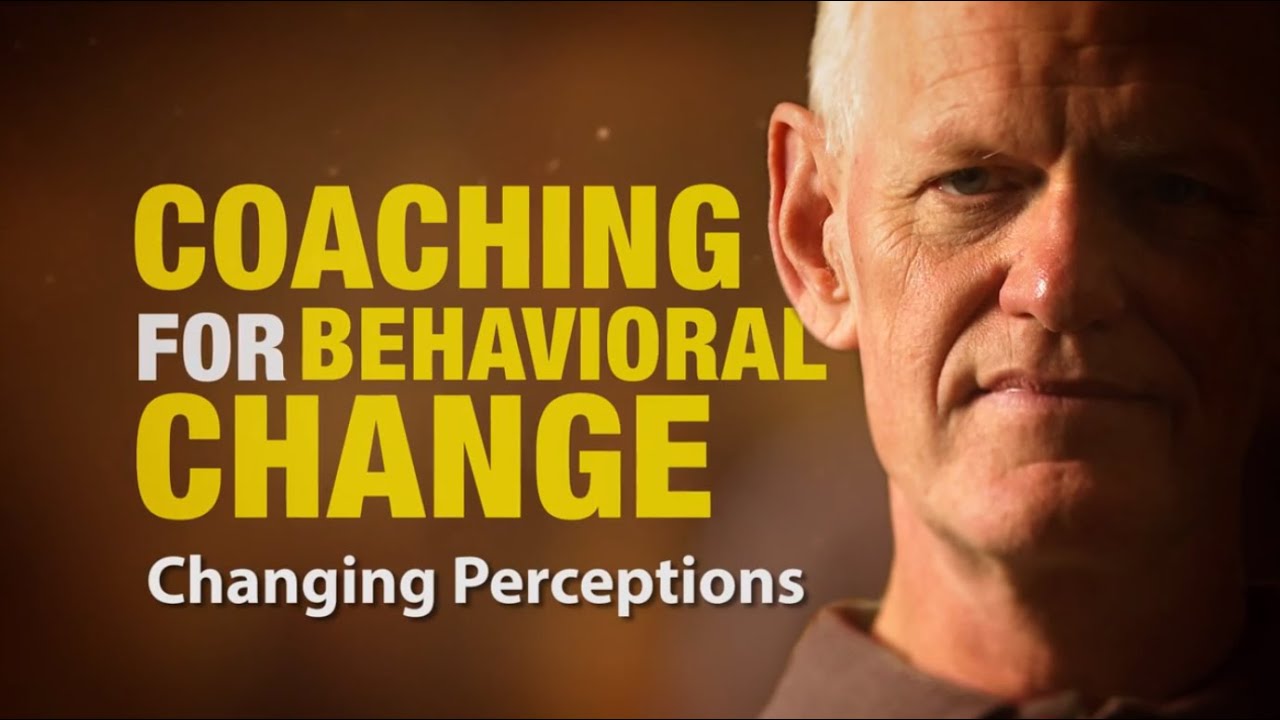 [MUSIC] Changing behavior or changing perception. I’m often asked a question… Do people really change their behavior, or are they merely perceived as changing because they do that follow-up? Well, the answer to this question is kind of the opposite of what you might believe. It’s much easier to change behavior than it is to change perception. One of the best research principles in psychology is called cognitive dissonance theory. Cognitive dissonance theory–what does that mean? Well, we all see people in a manner that’s consistent with our previous stereotype. We all see what we think is there. We don’t necessarily see what’s there. We see what we think is there. Let me give you an example. Let’s imagine that I think you’re a bad listener. Well, once I have that stereotype, I’m going to look for a bad listener in whatever you say and do until I find bad listener. Let me give you an even simpler example. Let us imagine your problem is you make too many destructive comments about other people. I picked that because it sounds so simple, that’s easy to fix, just quit doing it. Not so simple. I’m your co-worker. You go seven months and never make a destructive comment about anyone. Seven months later you say, Stupid SOBs in finance, idiot bean counters! How do we get anything done in this company? It’s run by a bunch of stupid accountants! I hear you. My first reaction is he’s never changed. Situation B, you talk to me, I’m your co-worker, you say, Co-worker Marshall, I want to do a great job of being a good team player, not make destructive comments, give me ideas to help me in the future. I don’t believe you’re going to change. I don’t believe you’re going to change. Everyone I coach, you know what I teach them? If you practice this good stuff when you start out… You know what’s going to happen? Well, your co-workers are probably just going to laugh at you behind your back. They don’t believe you’re going to change. Then I always say, If you practice these good techniques at home, our family members won’t laugh at us behind our back. They’re just going to laugh in your face. Well, nobody thinks we’re going to change. What happens though two months later when I do the follow-up, and I say, You know, Mr. Co-worker, it’s been two months. I said I want to be a great team player, not make destructive comments. Based on the last two months, give me ideas for the next two months. Now what happens? Co-worker goes, You’re doing a good job, keep it up. It’s been four months. It’s been four months. Good job, keep it up. It’s been six months. You know, to be honest, I didn’t think you’d change at all, it’s been six months, you’ve worked very hard, I’m proud of you, keep it up. Seven months later, Stupid SOBs in finance, idiot bean counters! The co-worker says, You know, you shouldn’t have said that. You went seven months without doing that. You say, You’re right, I’m going to apologize. Situation A, did behavior change? Yes. Did perception change? No. Situation B, did behavior change? Yes. Did perception change? Yes. In leadership it doesn’t matter what we say. It only matters what people hear. And we all see what we think is there. One final little example… Next time you see a Roman-numeral watch or clock, I’m going to ask you two questions. What does the 10 look like? And what’s the 4 look like? Almost everyone says the 10, of course, is an X and the 4 is an IV. Look closely at the Roman numeral watch or clock. 98% of the time, the 4 is not an IV, it’s four I’s. And almost nobody that owns the clock and looks at it every day can see what’s there. Why? We don’t see what’s there, we see what we think is supposed to be there. [MUSIC] [MUSIC]