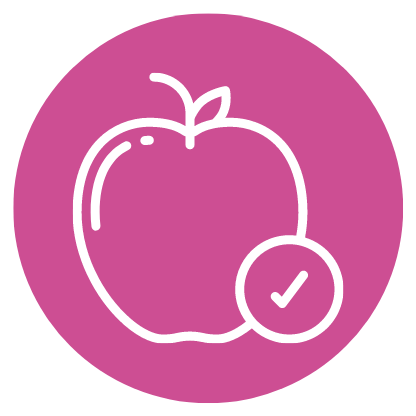 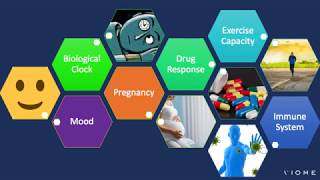 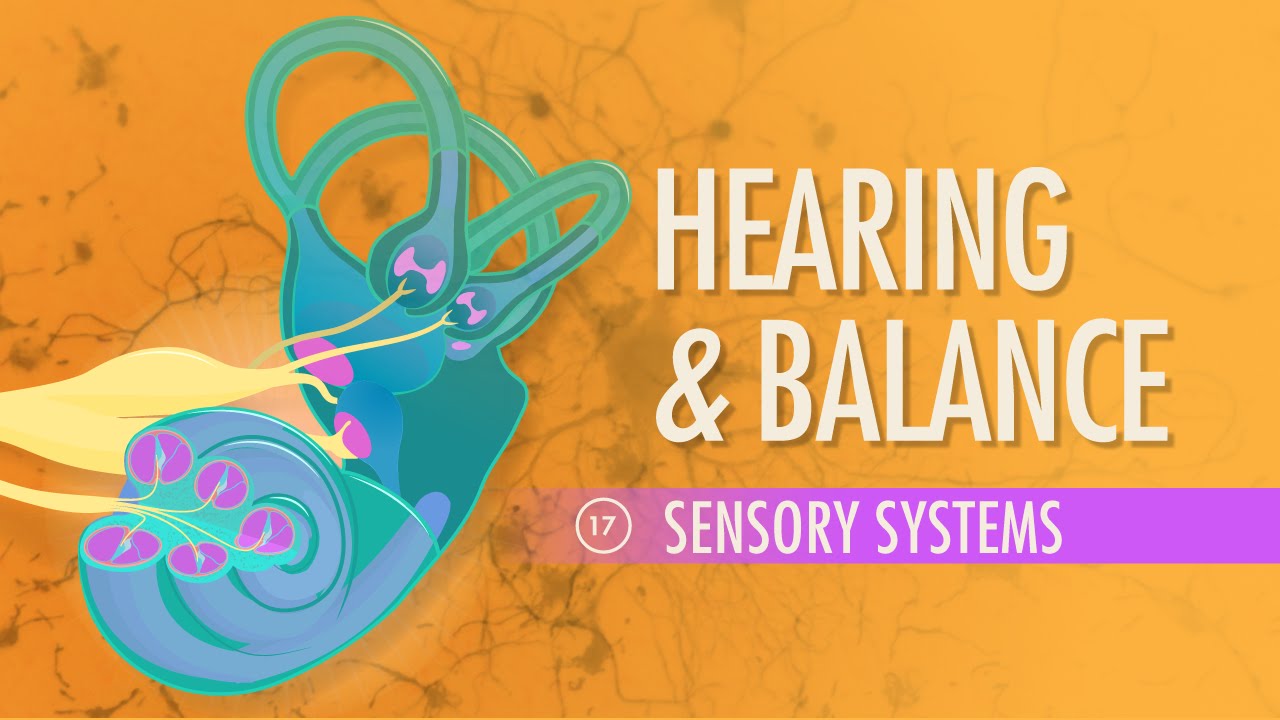 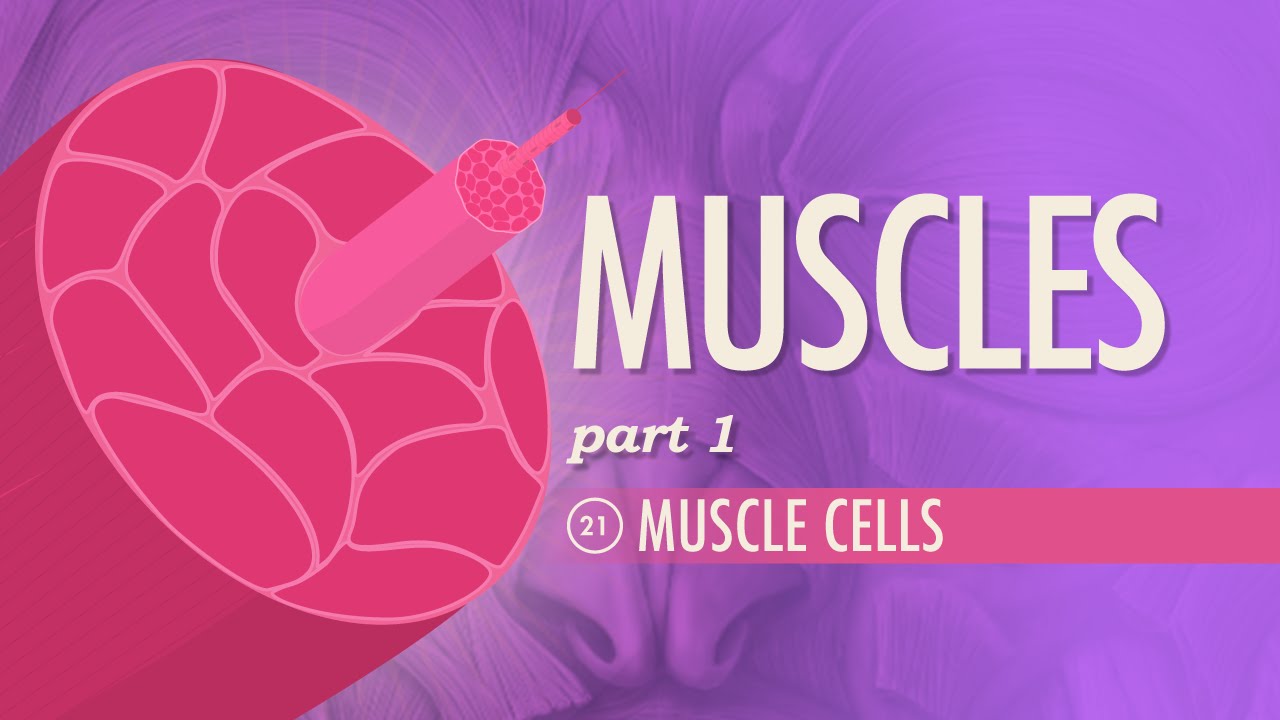 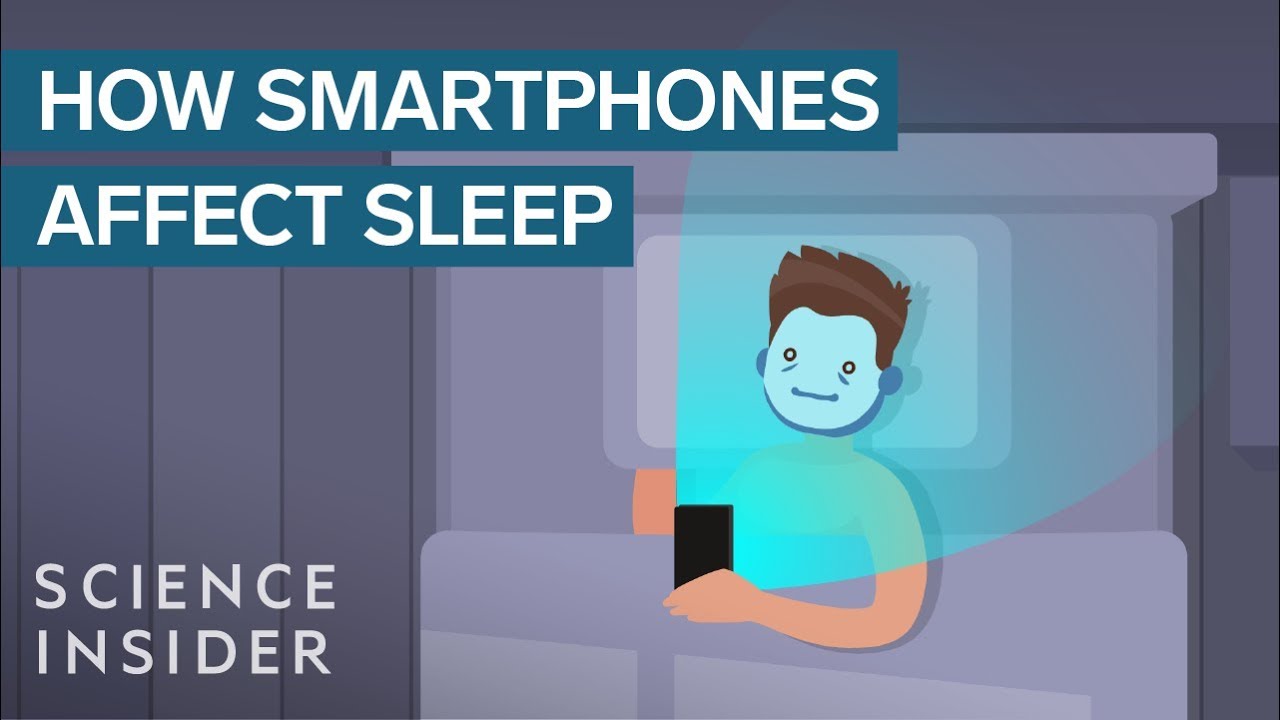 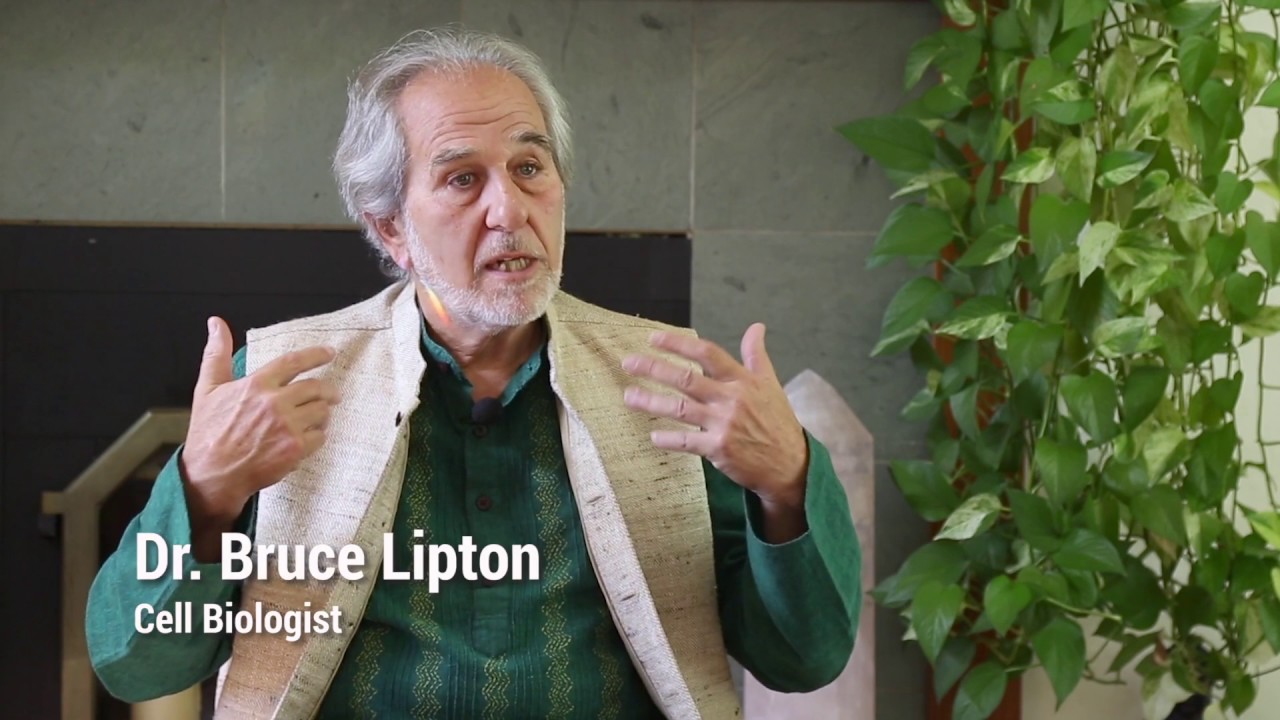 The Science Behind Yoga | Laura Plumb